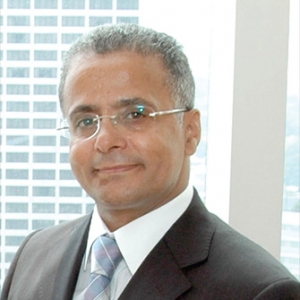 N-THREE was founded by Nabil Wareeth who has more than 25 years of experience in water and waste water industry and he has spent more than 20 years in Indonesia.

He has recognize the Indonesian Market needs for the drinking water and recycling used water to minimize taking the water from underground which can cause immense environmental damaged to the soil and can cause intrusion from the sea to the water reservoir under the ground, so he decided to establish N-THREE to serve the purpose in providing clean/ drinking water to the communities while minimizing the environmental damage to the soil by recycling the used water.

N-THREE has a global pool of resources that collectively provide Design, Engineering, Fabrication, Installation and Financing solutions through its in house staff and its strategic partners. Developing this strategic partnership with the leading International Companies and Financial fund has lead to N-THREE establishment in the Indonesia market place as a recognizable water solution provider. 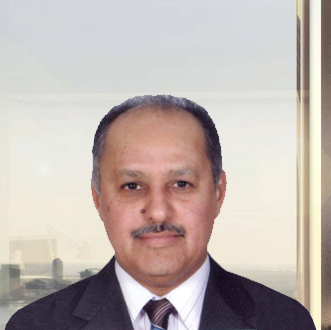 Dr. Abdulaziz Alohaly was the President of the Public Transport Authority for the period 2014-216. Before that appointment, he was the Deputy Minister of Transport in Saudi Arabia from year 1999 until August 2014. Prior to that he served as the Director General of the Saudi Public Transport Company (SAPTCO). Dr. Alohaly holds a Ph.D. degree in Civil Engineering from USA and
had taught at King Faisal University in Saudi Arabia. He chaired the National Committee for Traffic Safety at King Abdul Aziz City for Science and Technology in Riyadh, Saudi Arabia. He participated in several conferences and symposiums in the areas of Engineering and Public Transport and published and presented a number of research and technical papers. 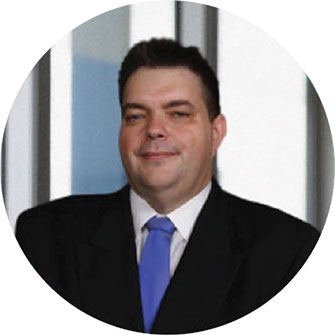 Mark Ian Murray is a graduate of Staffordshire and Northumbria Universities in the UK, Mark has lived most of his life in Indonesia, moving to Indonesia in 1972. Mark has worked in Indonesia since ‘93 and has been the Chief Financial Officer for Multinational and Local companies in Indonesia, Served on the Audit Committee’s and held numerous Financial Advisory and consulting positions in Indonesia. Mark has worked in the Oil & Gas, Mining, Renewable Energy, Manufacturing, IT, Biotechnology, Aquaculture, Water, Power and Marine Transportation Industries. Currently Mark holds several commissioner’s positions with Indonesian based companies. 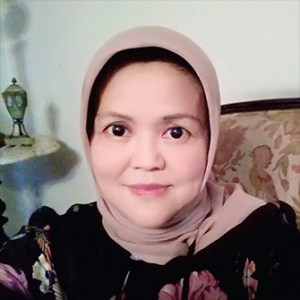 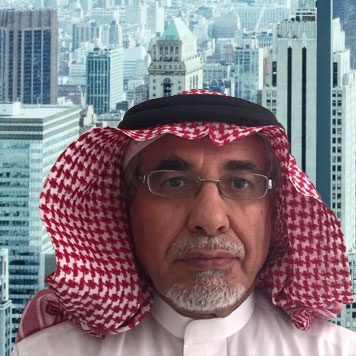 Mohammed was the architect behind n-three company joint venture between Saudis and Indonesian Partners; he is Executive Director of the company involved in all levels of the water projects development. 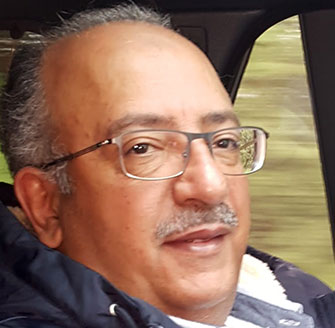 Ibrahim completed his studies majoring in economic; since 2000 he is the owner of a private investment firm with extensive exposure in properties and Stock Market worldwide, previously he worked in the banking sector responsible for International Bonds and Financial Management for more than 13 years.

Ibrahim is Executive Director of n-three, responsible for all projects financial needs.

Eng. Saad Mohammed Al Dekhayl is the owner and Managing Director of Dar Attawala Company for Energy Services (Riyadh, KSA) since 2011 . Before that, he was the Executive Director of Engineering and Projects Sector at Saudi Electricity Company (SEC) from 2008 until 2011. He served as the Vise President of Generation Operation at (SEC Central region) from 1999 until 2008.